The Smeralda Holding asset portfolio is concentrated in the north-eastern region of Sardinia known as Gallura. Rich in history, Gallura boasts an extensive coastline of great natural beauty and spectacular views. Bordered to the north and the east by sparkling blue-green seas, its western boundary is marked by River Coghinas from where the region stretches south to the rocky granitic massif of Mount Limbara and across to the southeast and the rocky granitic massif of Mount Nieddu, taking in the coastal towns of San Teodoro and Budoni. 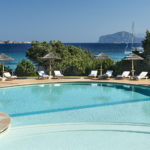 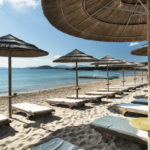 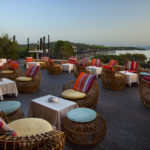 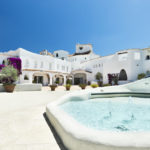 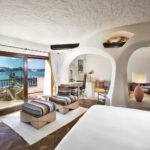 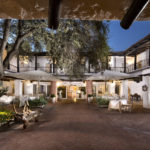 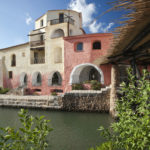 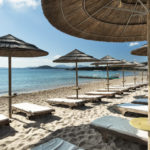 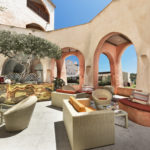 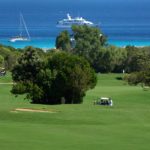